And now we come to the end of our “Star Grad” Celebration (Part 1, Part 2) As promised, I have dedicated an entire post to highlight the centerpiece of the graduation party: the Star Wars Dessert Table. This has probably been the most entertaining dessert table that I’ve collaborated on with Abby of Piece of Cake, especially since she is a huge fan of the films. Another consultant is my hubby who forced me to watch the old films back-to-back to get a better sense of the characters and why it is such a classic. Every time an idea came to mind I had to run it by him and he would give a nod of approval or look of dislike. The most difficult part of designing the table was finding a nice balance between star wars and graduation elements. I think in the end, the combination was just right.

Highlights of the table include: 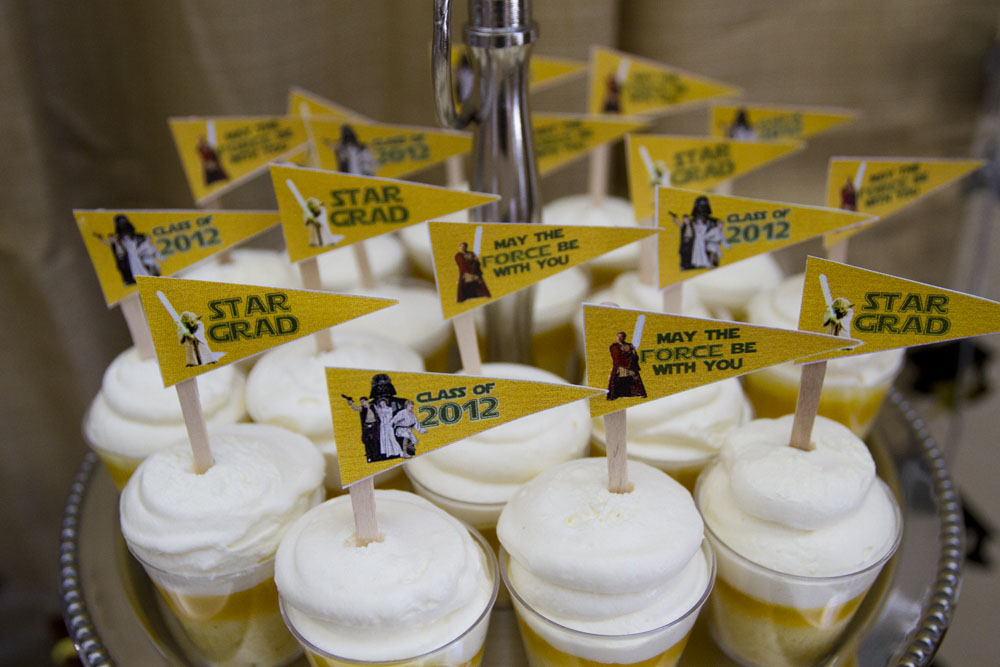 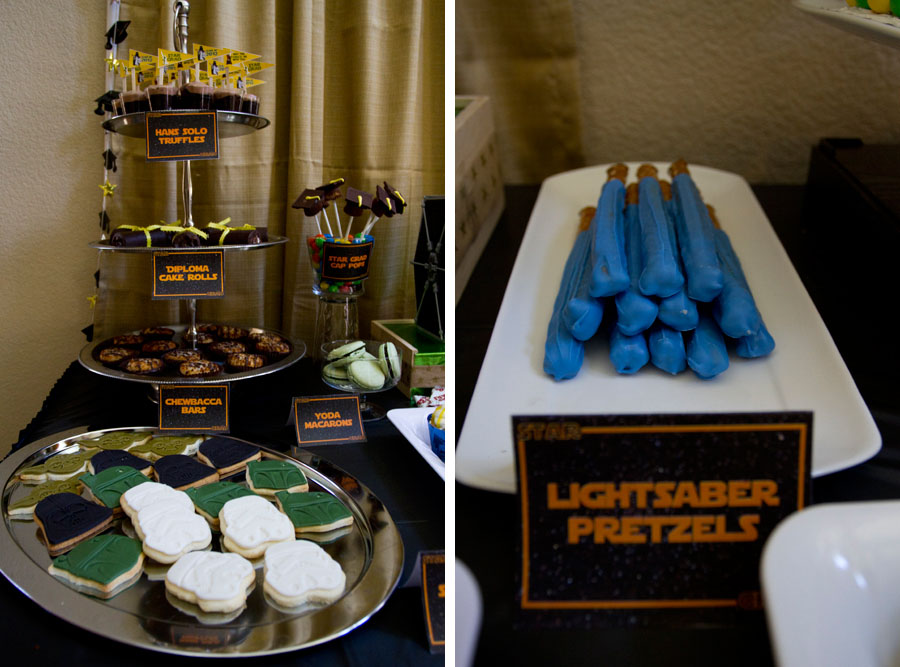 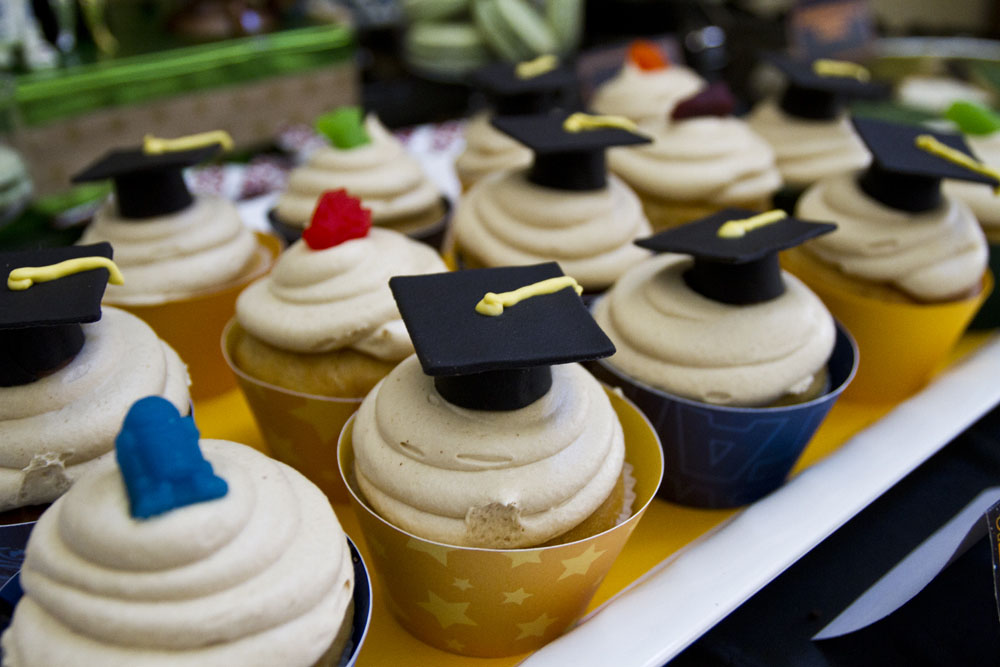 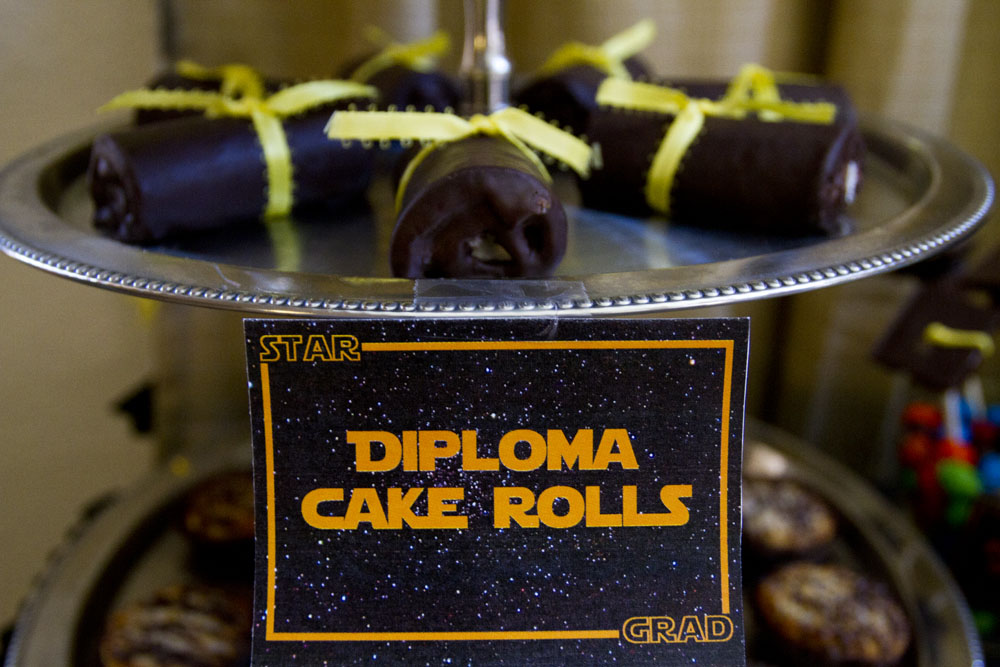 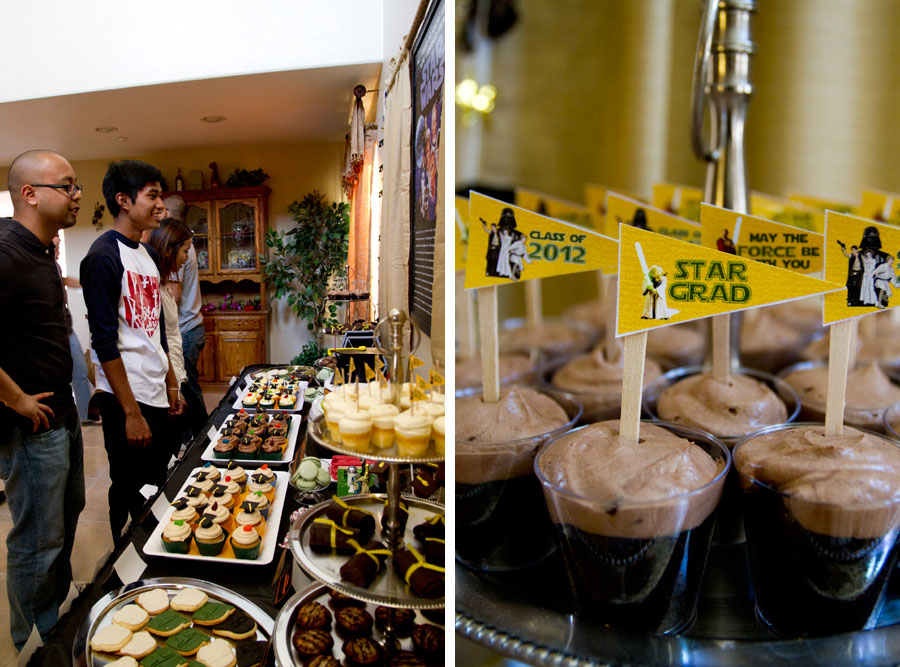 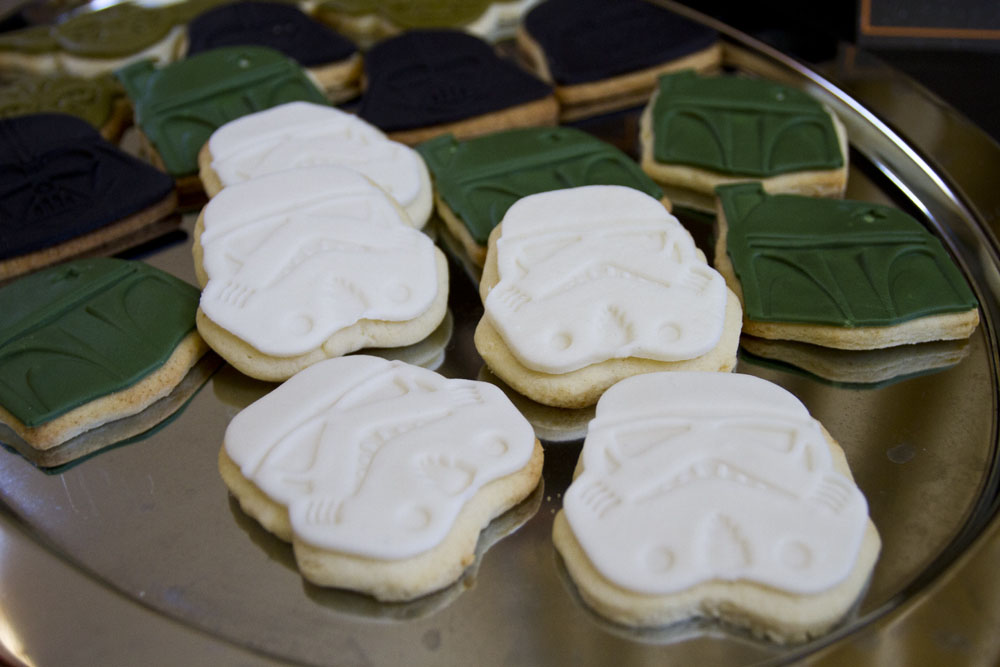 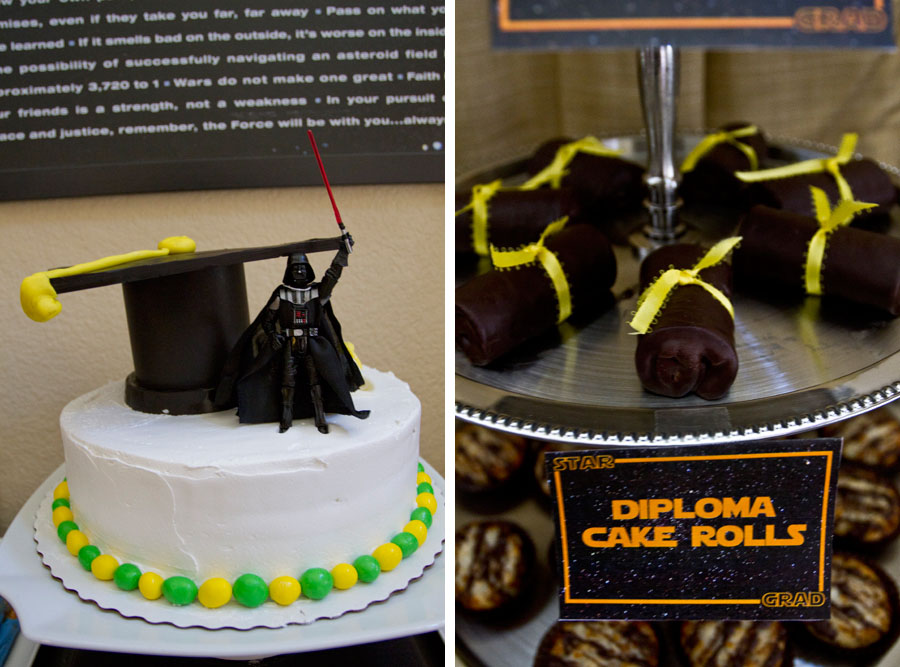 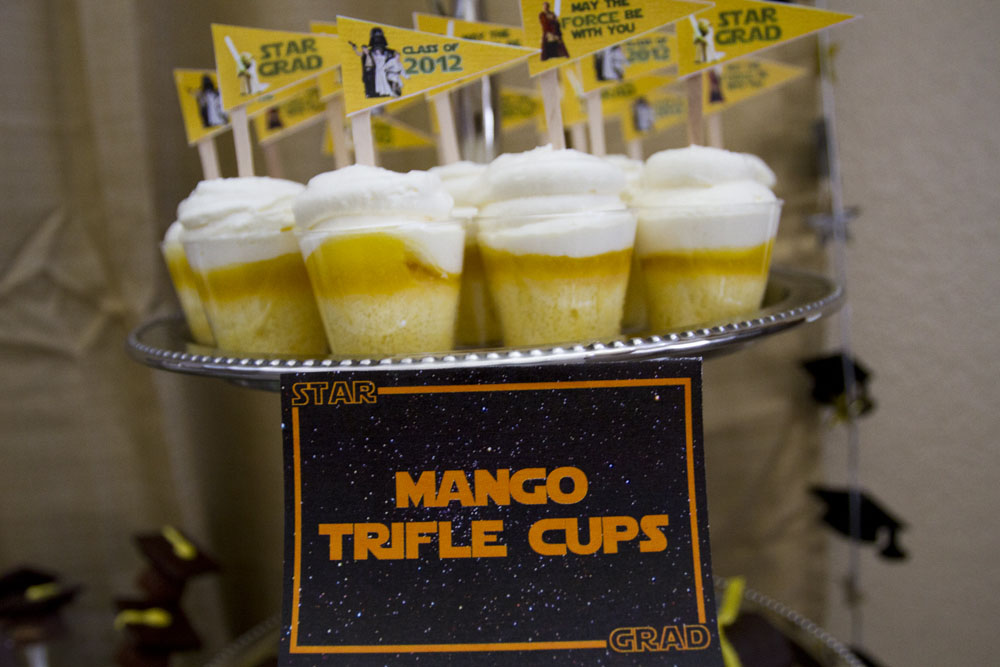 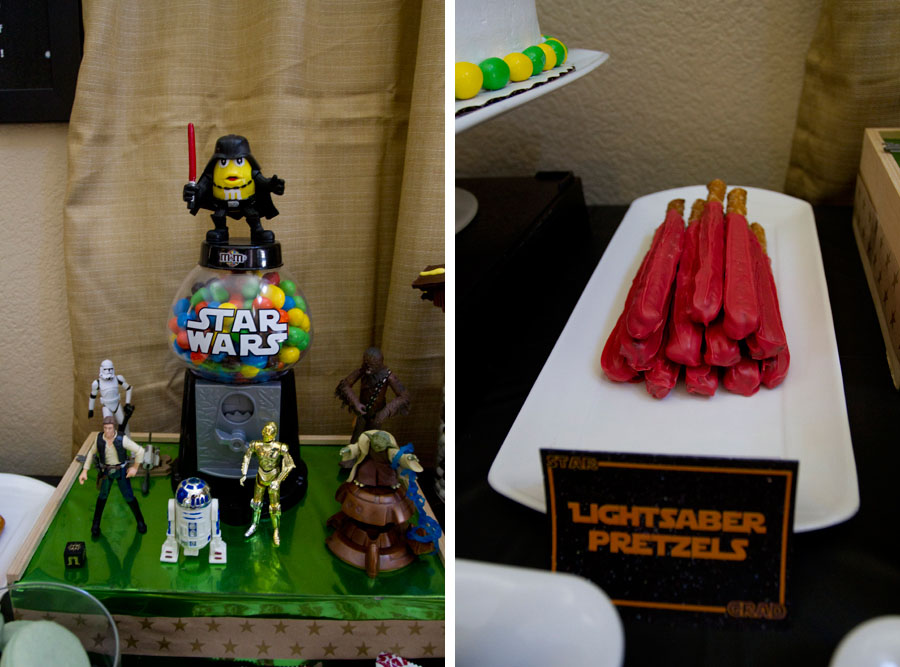 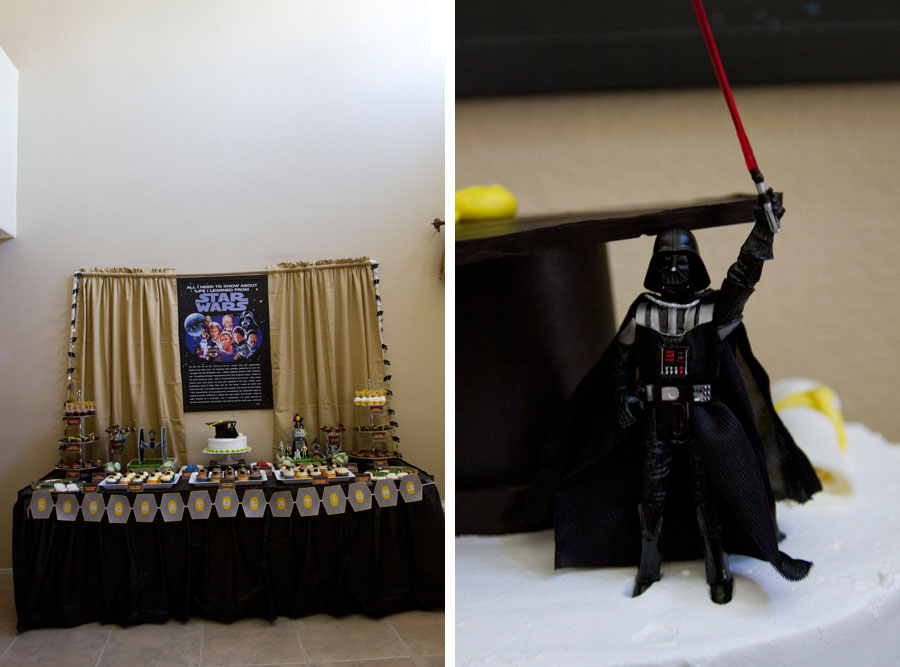 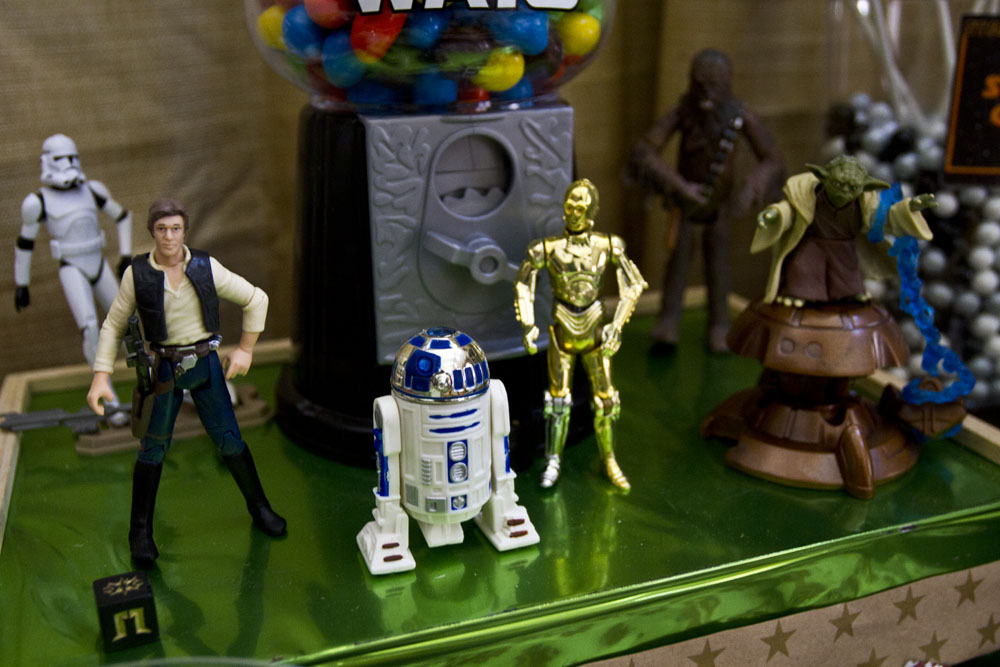 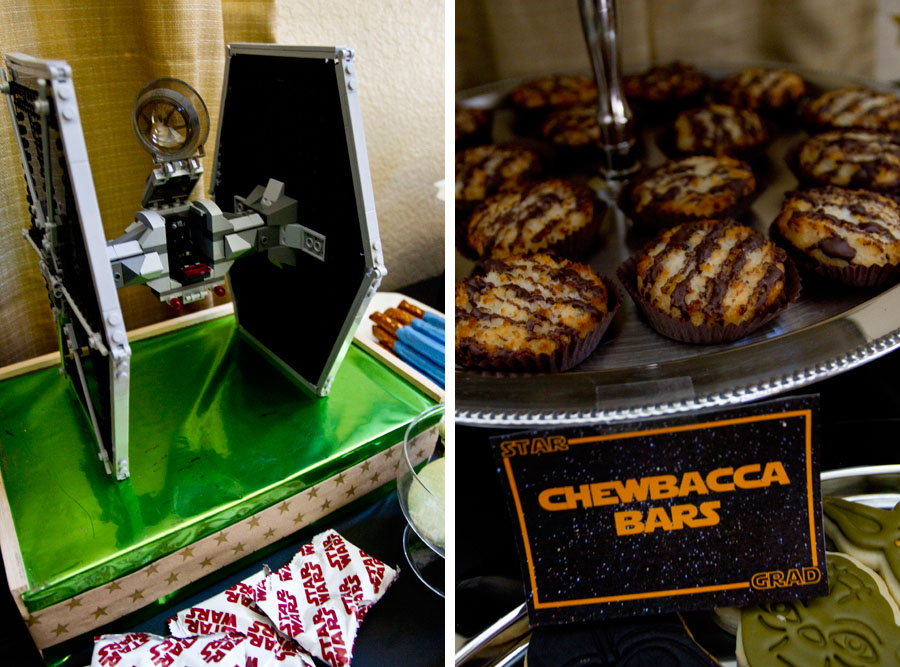 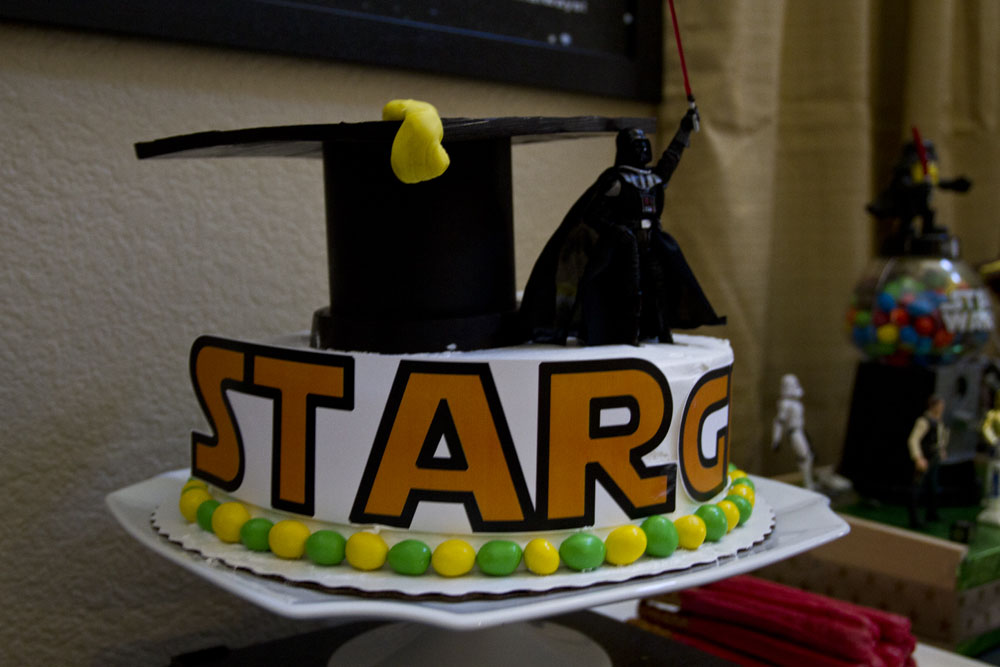 To end this extremely fun post, I will leave you with these famous words, “In your pursuit of peace and justice, remember, the Force will be with you…always!”